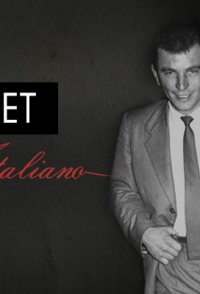 Post WWII Australia opened its doors to European migration and in doing so, welcomed waves of Italians with the promise of a better life. They arrived and found home in a street that assumed the name 'Little Italy'. Unsettled Australians looked on as the passionate migrants with a touch of flair, introduced unconventional coffee, pizza and wine. It all began to appear in Melbourne and unknowingly, Lygon Street sparked a cultural revolution. From the first 'Aussie' pizza to the last illegal card game, the pioneers of a small suburb of Melbourne, take us on their journey. 'Lygon - si parla Italiano'.