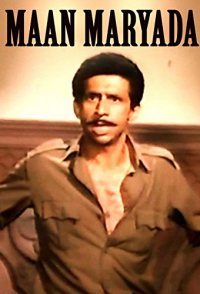 Thakur Ganga Singh lives in a palatial house with his sister, Pooja, who he dots on, and will do anything for her. She is of marriageable age and is soon to be married to the son of Surajban Singh. When Balbir, the brother of Thakur Vikram Singh, molests Pooja, Ganga severely beats him up, and takes him to Vikram and asks him to remove Balbir from their town. Balbir is shot, the police arrive, arrest Ganga, he is tried in Court, where several witnesses testify against him, and he is sentenced to prison for life. Angered at this, he escapes along with a bandit named Bhawani Singh, and make it to his hideout. Bhawani Singh is mortally wounded and would like Ganga to be the leader of his gang, which Ganga accepts. Ganga then becomes a dreaded and much feared bandit - with one goal in mind to hunt down the people who testified against him, including Vikram Singh, and kill them one by one. With Ganga on a killing rampage, Surajban breaks off all marriage ties with Pooja, but she meets with... 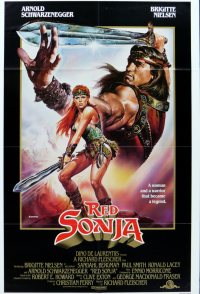 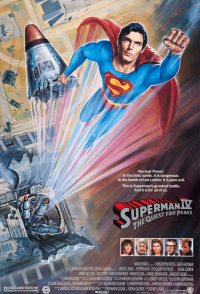 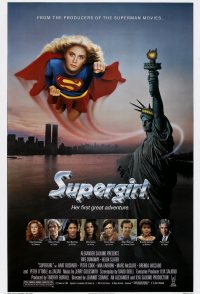 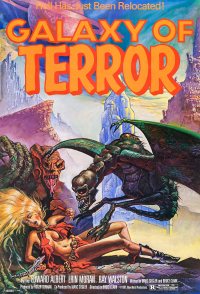 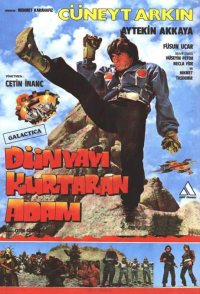 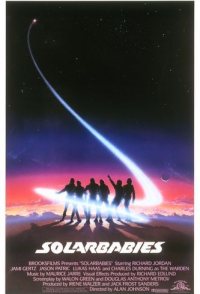 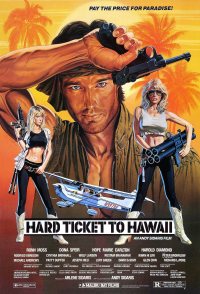 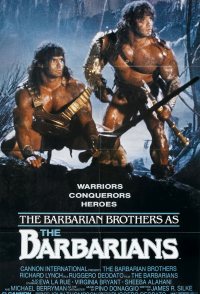 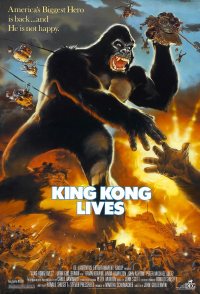 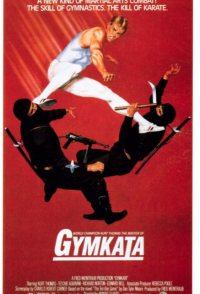