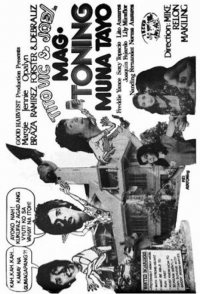 Due to over booked reservations, Mando, who is going to have a second honeymoon with his nagging wife accidentally ended up in a haunted house in Baguio. He then crossed paths with Evita, a gay stage director and Rene Soriano, a famous TV personality who is investigating the disappearance of the former owners of the mentioned house. Together, they experienced series of haunting experiences that escalated to series of murders caused by an unknown assailant. It is now up to them to uncover the mysteries behind it and to discover the true identity of the killer. 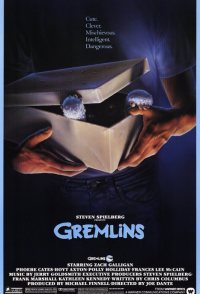 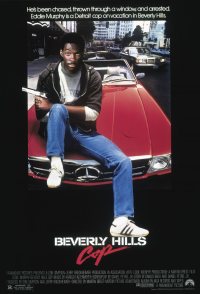 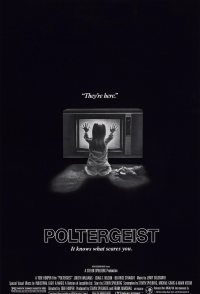 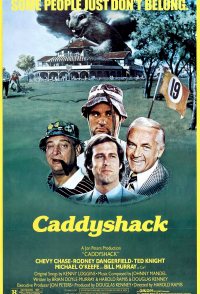 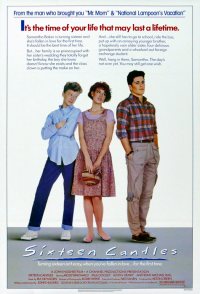 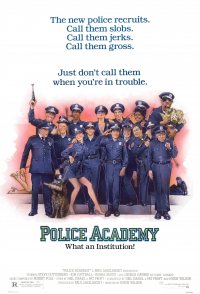 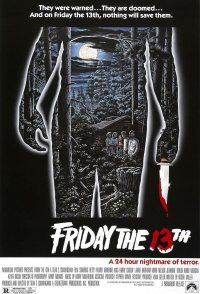 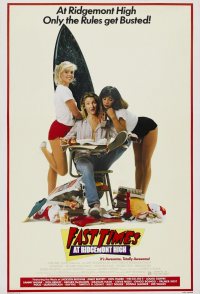 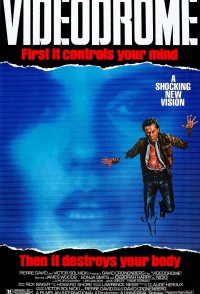 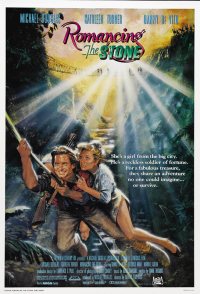