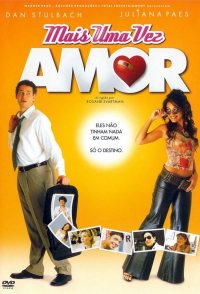 In Rio de Janeiro, the teenagers Lia and Rodrigo have opposite behaviors and personalities. The clumsy Rodrigo is responsible and good student, while the emancipated Lia is totally irresponsible. They have their first sexual intercourse together on April 23rd, and they schedule to meet each other every year in the same date. Along the years, Rodrigo graduates in engineering and gets married with Clara (Christine Fernandes), having a son. The single mother Lia has a life without any commitment, moves to Paris and comes back to Brazil later. After a comedown, Rodrigo leaves his family and quits his job to live with Lia.