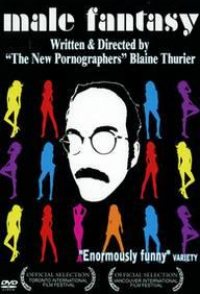 Divorced from his wife and reality, deluded, eccentric Andrew applies a magical philosophy to his romantic life to become a successful lady's man, rise from his depression and achieve godhood. With the superhuman persistence of a door to door salesman, he tangles with obstacles thrown up by a resentful friend, his lingering feelings for his wife and the refusal of reality to co-operate with his plan. His determination brings him closer to his goals but fatal landmines are often hidden in fulfilled wishes...