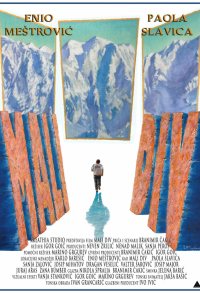 Little Giant is the story of an eccentric undertaker, more popularly known as an amateur long distance runner, whose emotional turmoil and personal insecurities lead to eventual estrangement both from his family and religious community. He finds solace in two things - his daughter Kona and his love of nature and God's creatures. After his latest outburst results in temporary imprisonment and increased public ridicule for his daughter, the Little Giant turns to running for therapy.