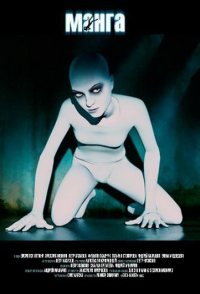 One day, Kivi, a romantic young man with criminal tendencies falls in love. He saw her through the window: the girl was watching straight at him from a giant billboard... One day, Aliku, an intellectual man thinks he has to save a young girl. He met her on the street when he stopped at an intersection and a girl unexpectedly sat down in the front seat of his car. One day, Alica, the billboard model and the girl from the intersection is watching a Japanese cartoon. She falls asleep on the couch and when she wakes up, dream and reality have mixed inside her head... The main characters of the movie will try to prove themselves that life isn't always what it seems to be at first sight...