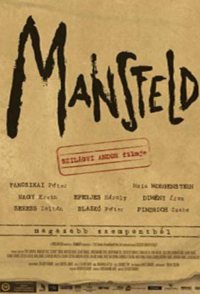 At 15 he and his family became victims of state terror. At 16 he became a freedom fighter to participate in the 1956 Revolution against Soviet oppression. At 17 he is betrayed and arrested by the dreaded Secret Police (AVH). Now he has to spend the remainder of his life in a political prison, called Hell's Hallway, to reach the legal age of 18 before his death penalty can be carried out. Peter Mansfeld was 18 when he was unjustly executed by the totalitarian regime of Hungary. Today he is remembered as one of the national heroes of Hungary.