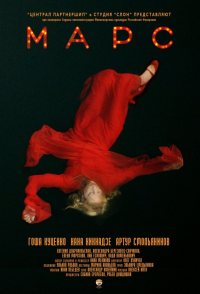 Somewhere deep in Russia there's a town called Marks (named after Karl Marks, the founder of communist ideology), where all the people work in a toy factory and receive their wages in the form of toys. News from other places arrive on very rare occasions. One morning, a former boxer Boris wakes up on a train and notices the four letters: MAR_S. From his first steps in town he starts to meet new people as Grigoriy, a young dreamer who is in love with Greta, the local librarian. Her dream is to get out of this God-forsaken town. With each new step, Boris meets new people but the past is hard to escape from.