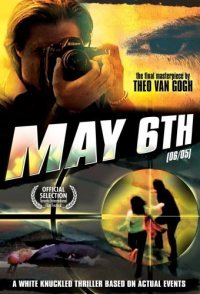 On May 6, 2002, Pim Fortuyn, a Dutch anti-immigration politician and leader of the opposition, is assassinated. Nearby, photojournalist Jim de Booy is taking pictures of a TV star; he notices odd things and people. Over the next few days, Jim uncovers a conspiracy behind the murder, a plot involving Dutch state security, defense contractors, and shadowy Americans. A key to understanding the plot may be a Turkish woman, Ayse Him, an animal-rights activist recently released from prison. Jim searches for her. State security soon knows of his investigation and that puts him and his 16-year old daughter Marije in danger. How many will die to keep Fortuyn's real killers secret?