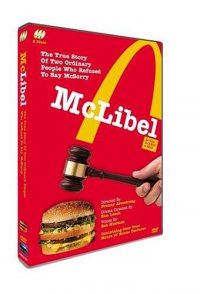 McLibel is the inside story of the postman and the gardener who took on the McDonald's Corporation. Filmed over three years, the documentary follows Helen Steel and Dave Morris, anonymous campaigners who become unlikely global heroes. Struggling to defend themselves in the longest trial in English history, they face infiltration by spies, secret meetings with corporate executives, 40,000 pages of background reading, and a visit from Ronald McDonald. Using interviews with witnesses and reconstructions of key moments in court, the film examines the main issues in the trial: nutrition, animals, advertising, employment, the environment, and freedom of speech. 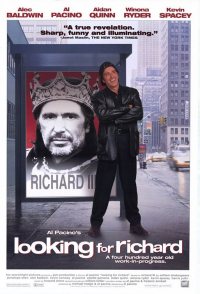 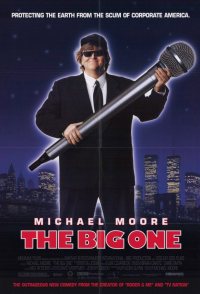 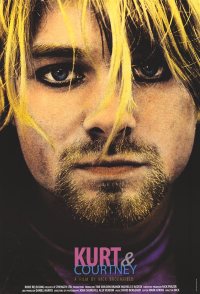 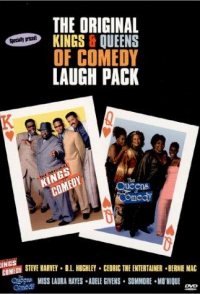 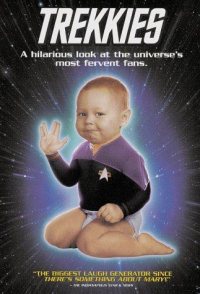 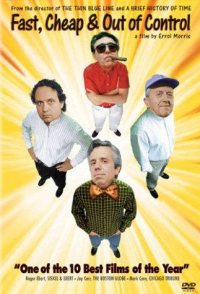 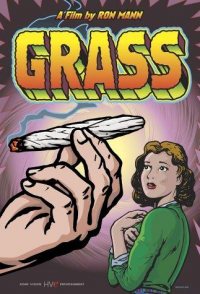 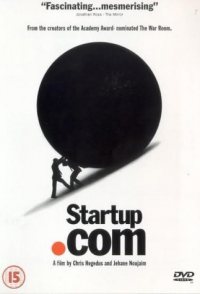 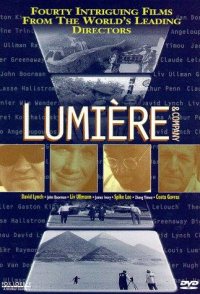 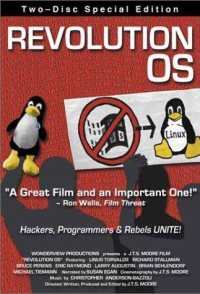