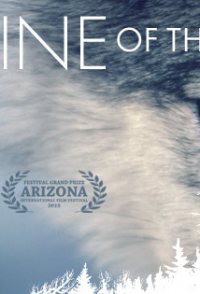 After 40 years of protection, Grey wolves were recently de-listed federally from endangered species act and their fate was handed over to state legislatures. What ensued was a 'push to hunt' in wolf country across the United States. Filmmaker Julia Huffman travels to Minnesota and into wolf country to pursue the deep and intrinsic value of brother wolf and our forgotten promise to him. The film stars Minnesota Native Jim Brandenburg and his film, White Wolf, that premiered at Sundance almost 30 years ago-in 1986. This National Geographic film is the documentary of an exceptional journey, by Jim who was determined to enlighten the world about the true nature of this planets most misunderstood carnivorous mammal.