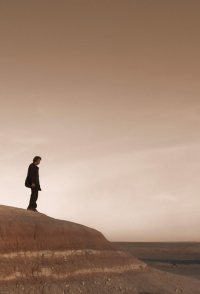 An intellectual leaves the Cuban revolution and 'underdevelopment' behind only to find himself at odds with the ambiguities of his new life in the 'developed' world. A portrait of alienation, of an outsider with no clear-cut politics or ideology. A stranger in a strange land struggling with old age, sexual desire and ultimately the impossibility for the individual to belong in any society. The film's narrative is a collage of flashbacks, daydreams, and hallucinations comprising live-action, animation, and newsreel footage assembled to suggest the way personal memory works, subjectively and emotionally.