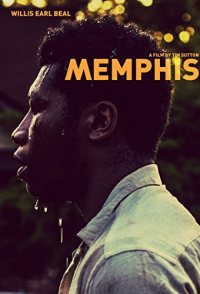 A strange singer with God-given talent drifts through his adopted city of Memphis with its canopy of ancient oak trees, streets of shattered windows, and aura of burning spirituality. Surrounded by beautiful women, legendary musicians, a stone-cold hustler, a righteous preacher, and a wolf pack of kids, the sweet, yet unstable, performer avoids the recording studio, driven by his own form of self-discovery. His journey quickly drags him from love and happiness right to the edge of another dimension.