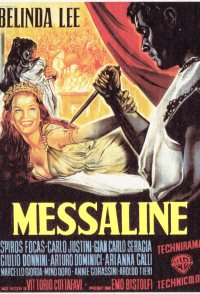 After the tyrannical Emperor Caligula was murdered by his Praetorian Guards, Rome needs a new emperor. The Senators and the Praetorian Guards are undecided who the next emperor should be but finally agree that Claudius, the elderly cousin of Caligula should be chosen to rule. Now they had an emperor, they now had to find him a wife. At the same time, Valeria, a cousin of Claudius, was due to become a priestess in the Temple of Vesta. Valeria is no virgin. She a beautiful temptress, who has had numerous lovers and will marry Claudius, even though he is much older. She doesn't want Claudius. She wants power. Now she will be Valeria Messalina, Empress of Rome. The most powerful woman an in the world!!!! 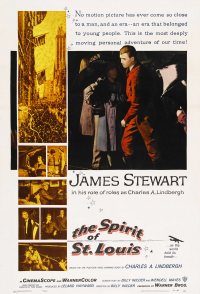