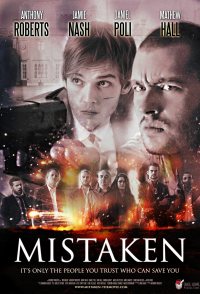 When Leo Campbell arrives back in London from a business trip to see his fiancé he has no idea how difficult his life is about become. Minutes later his fiancé is murdered by a professional killer and he narrowly escapes alive from his home. With absolutely no explanation of why he was targeted, he turns to his trusted friend, Detective Tom Shaw. Together Tom and a distressed Leo search for answers, but after a few more deadly encounters, become involved in something far deeper than they could have ever imagined, and Leo discovers a ghost of his past may just be the cause of it all. 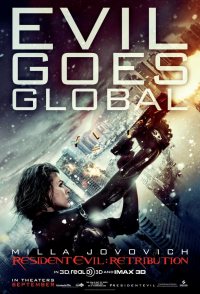