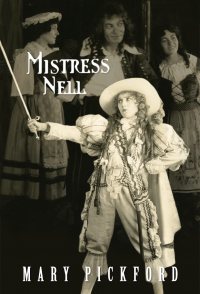 Nell Gwynne ( Mary Pickford ) and King Charles II ( Owen Moore ) fall in love after meeting at a fox hunt. Nell soon learns the jealous Duchess of Portsmouth ( Ruby Hoffman ) is a spy and conspiring with the Duke of Buckingham to place Charles at the mercy of the King of France. Nell boldly disguises herself as a fashionable young blade and wins the confidence of the Duchess. Now entrusted with the delivery of important documents, she makes sure they go to the King of England rather than the King of France. Now, Nell has the last laugh on the traitorous Duchess.