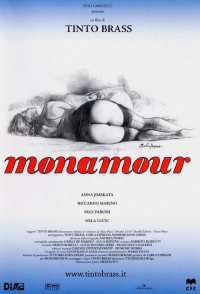 After six short months of marriage, the free-spirited and disenchanted housewife, Marta, is already starting to feel the passion wane for her boring literary editor husband, Dario. As a result, against the backdrop of medieval Mantua's renowned literary festival, young Marta will fall for the intriguingly handsome Frenchman, Leon, while admiring Palazzo del Te's vivid murals. Of course, the always-suspicious Dario will soon notice Marta's scandalous affair behind his back--a not-so-shocking discovery that paves the way for a passionate transformation. Perhaps, a dash of infidelity was all that Dario needed to awaken his dormant enthusiasm for the neglected Marta; nevertheless, is his new-found interest too little, too late? 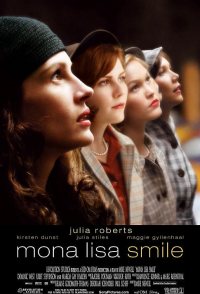 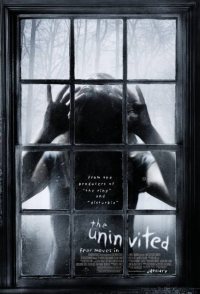