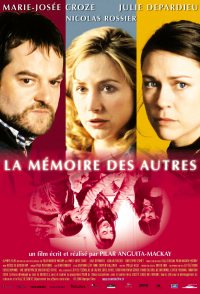 On a wintry weekend, three young adults reunite to decide to help their terminally-ill mother die, and in doing so they find themselves arguing bitterly about whether they blame her for their father's death years ago. Compelled to recall the tragic accident their versions contradict one another as we see each one's memory of the events leading up to the death. For the first time, each is forced to confess their own feelings of responsibility for the accident and, in doing so, they finally realize the truth. At the weekend's close, liberated from the guilt that has oppressed each of them for years, they are able to release their mother from her pain.