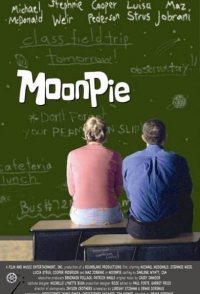 In this offbeat romantic comedy, Mitch Henderson, the principal of small-town elementary school, should be living the American Dream: a comfortable middle-class existence with his wife and son. But he's stuck in a rut and can't see a way out. Candy Peterson, a third-grade teacher at the school, is struggling to keep her own life on track, having just been diagnosed with bipolar disorder. Their paths cross when Mitch starts spending his nights at the school, seeking refuge from a once-perfect marriage that s become anything but. Their troubled worlds come together in a developing relationship that feels almost - well, perfect.