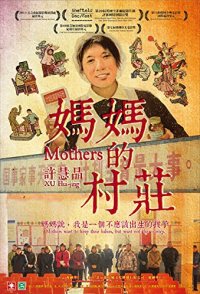 In the northern Chinese village Ma, almost all of its women of child-bearing age are either sterilised or made to wear a birth control ring after having their first child. The one-child policy put into place over 30 years ago has meant a series of legal repercussions, including penalties for extra children and what can only be described as "birth control policing". Filmmaker Xu Huijing returns to his village to tailgate the government officials whose current job is playing cat-and-mouse with a woman who refuses to go through the sterilisation surgery. As Rong Rong is forced into hiding, we get a glimpse of the bureaucracy and statistics that strip away women's rights to bear children. Absurd and touching at the same time, the film sheds light on a rural China forgotten by the larger world while revealing the real and lasting impact of state-enforced family planning.