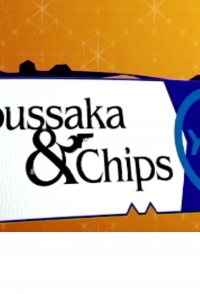 Getaway driver Miles Foster, witnesses the murder of his friend by Astin Brody, a shady underworld boss. Miles is hidden on the Greek Island of Zanthi with a recently graduated female MI5 officer, Charlotte Green. They share similar upbringing, but the similarities end there. Shalom Godsall, Brody's disgruntled number two, has recommended two Irish assassins to take care of the job, much to their surprise. A father and son team, who have a terrible track record. Godsall, however, is working with American and British secret service to oust his rival and take the top job. Nothing is going to plan; the assassins have found their target and are getting close. Miles and Charlotte are not getting on at all and the special relationship between the British and American secret service is at breaking point. 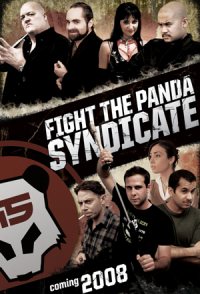 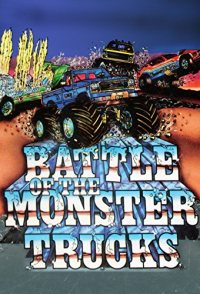