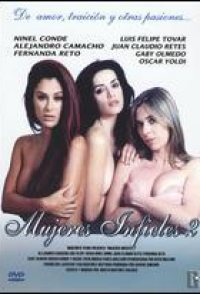 Three stories of relationships buckling under the weight of infidelity are chronicled in this sequel to the Mexican drama Mujeres Infieles. In the first part, a man is startled to learn his wife married him for money rather than love. The second tale concerns a doctor who has developed a dangerous infatuation with one of his patients, which becomes all the more troublesome when she falls into a coma. And finally, a man hides a shocking secret from his wife -- he prefers to dress in women's clothing. 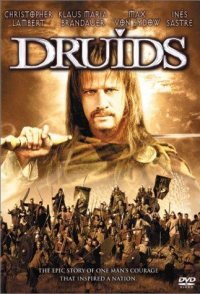 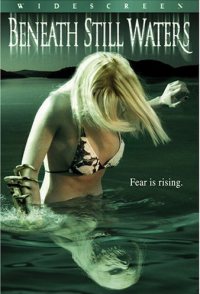 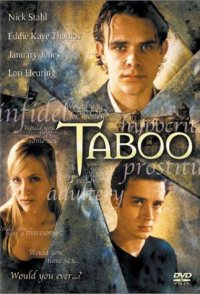 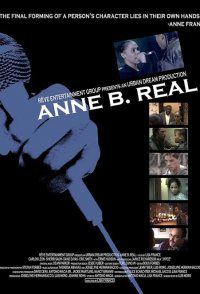 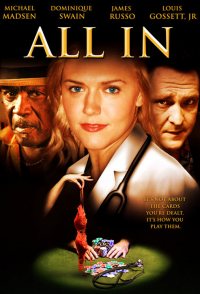 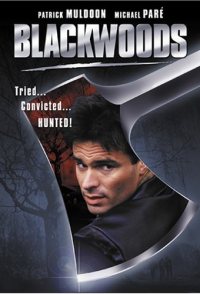 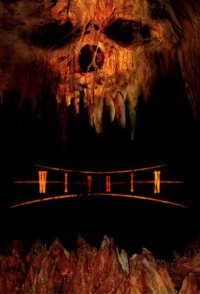 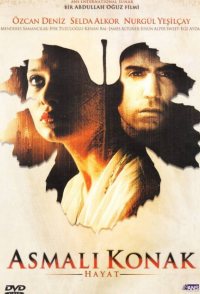 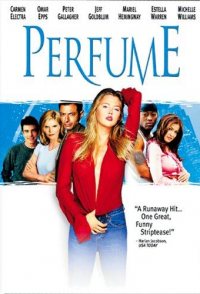