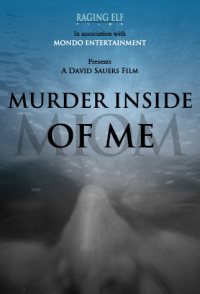 "Murder Inside of Me" revolves around a tight group of friends living in Orange County, Southern California, who discover that Kile has a secret he's been hiding from everyone, including his fiance; Paige. He suffers from schizophrenia. Following a series of family tragedies, he decides to stop taking his medication. And once the daily trials of life become too much to bear, he begins slipping over the edge. Eventually ending up on the streets, his friends struggle with the silence, not knowing whether Kile is healthy, or even alive.