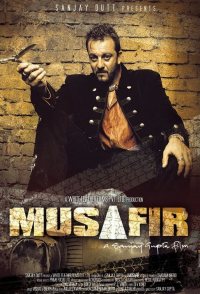 Lucky a small time criminal wants to give up after his last job and spend rest of his life with girlfriend Lara.but runs into trouble when he dumps two men who belong to gang of a gangster Billa.Lara to ditches Lucky and runs away with the looted money.Billa held's Lucky captive and only way of survival is returning back the looted money .Billa gives Lucky another chance and asks him to travel to Goa to deliver a bag to Whako Jacko but on one condition that he shouldn't see whats inside the bag.Lucky travels to Goa where he meets Sam whose not happy with her abusive husband Lukka.But Lukka has another version of story.Sam kills Lukka and runs away with Lucky where as Lukka's brother Tiger follows them.Billa whose waiting for Lucky's return reaches Goa to find the reason of Lucky's return. 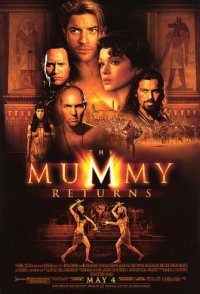 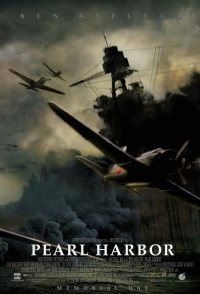