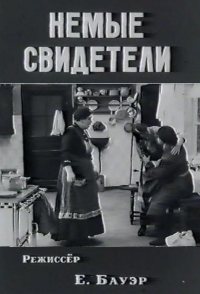 In order to allow another servant to go home to be with her children, Nastya agrees to serve in her place, as a maid in the household in which Nastya's grandfather is a porter. Soon afterwards, the woman who owns the house goes on a trip, leaving her son Pavel at home. Pavel is engaged to Ellen, but Ellen flirts openly with other men. Nastya and the servants quickly realize that Ellen is having an ongoing romantic affair with Baron von Rehren. This puts the servants, and especially the sensitive Nastya, in a painfully uncomfortable position.