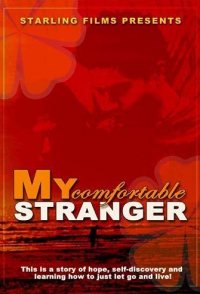 My Comfortable Stranger tells the story of Wade, a young man at a professional and personal crossroad in his life. Fed up with the games of dating and long over the heartache of loves lost, Wade spends a weekend at the beach where he encounters a variety of intriguing women who test his rules for living shaped by his past. Wade thought he'd finally found the perfect girlfriend in Gina. She was smart, beautiful, the whole package. He was living the dream. But all dreams have to come to an end and finding Gina with another man was Wade's wake up call. Swearing off serious relationships, Wade heads for his friend's beach house where he plans to clear his head and take time to finish his script. Unfortunately, Wade soon learns that the best-laid plans are sometimes fodder for the Gods. First he runs into Jill, a sassy beach bum whose only agenda is wild parties and making friends. She's a bonafide party girl who won't take no for an answer. Wade also meets Josie, a sexy, city girl, also ...