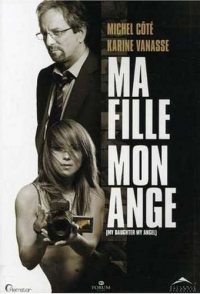 As he navigates through porn sites without the knowledge of his wife, Germain comes across a video of his only daughter announcing her impending live performance. The political advisor of Quebec, who previously believed their loved Nathalie immersed in law school in Montreal, went illico in the city to prevent the irreparable. But the girl is not found, and Germain does for her investigation only vague clues found in the site, as well as secrets torn from the junkie girlfriend of his daughter, which puts him on the trail of a boyfriend. The latter, at the head of a cyber-XXX empire, was quick to break into the identity of Germain, and prevent Nathalie, who, shortly after a tragic incident, agrees to go home with his father. A few days later, a police detective arrives for questioning ...