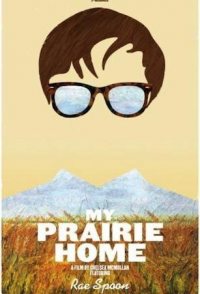 Canadian indie-folk musician Rae Spoon is followed on a concert tour via Greyhound bus through the prairies where they (a self-proclaimed pronoun as he or she are inadequate) grew up. Theirs is a life of dichotomies: being born biologically female, but identifying emotionally as male (hence the reason they does not identify as being a lesbian anymore); having what they describe as a difficult growing up period in the prairies in an evangelically Christian family with a tyrant father, yet embracing their past on the prairies as a shared history which has shaped the person they is; and pursuing a music career, a public oriented career, while realizing that being in the public eye opens them up to potentially dangerous personal situations, not only for them but also their girlfriend (their high school sweetheart), especially on the conservative prairies because of their transgendered status (which is why they assumed the gender neutral name Rae). Through this storytelling, Spoon performs... 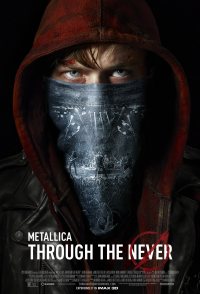