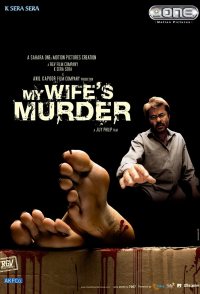 Ravi Pathwardhan and editor lives middle class life with his wife Sheela and two kids.Sheela suspects him of having an affair with his assistant Reena.Sheela's continuous nagging frustrates Ravi in a fit of anger he hits her in following which Sheela dies after hitting self on the head.Ravi dispose her body in the pond and lodges her missing complaint along with her father.Inspector Tejpal whose investigating the case finds many loopholes in it and suspicion leading directly to Ravi.