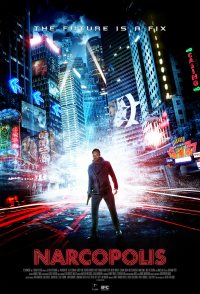 Narcopolis is a futuristic thriller set in the near future where all classes of drugs have been legalized. Frank Grieves is a 'Dreck', a roaming narc responsible for keeping the black market dealers off the streets and the licenced drugs companies rich. When he discovers a rogue substance in an unidentified corpse, evidence suggests that Ambro, the most powerful drug manufacturer of all, are conducting secret tests on an experimental narcotic. Grieves discovers a second victim - this time alive - but she disappears and he is suddenly taken off the case by his superiors. As his options drain away, it's clear that legalization has come at a heavy price. Is it too late to save the city? 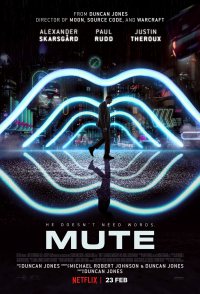 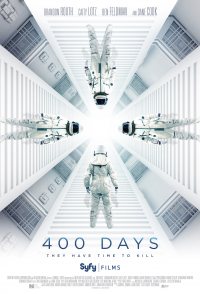 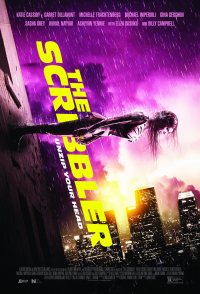 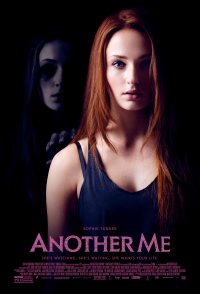 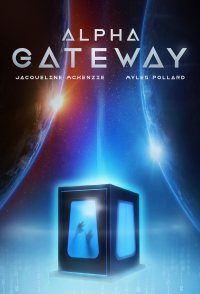