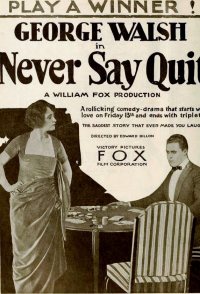 Born on Friday the thirteenth with thirteen letters in his name, Reginald Jones has been plagued with bad luck his entire life. Attempting to escape his jinx, Reginald attends a chauffeur's ball, where, after he helps a girl whose companion is berating her, the girl hits Reginald for interfering. After Reginald loses at matching coins, is sold out in the stock market, and is fleeced of his money in a badger game, he loses his inheritance of $999,998.60 when he gets arrested for fighting, and misses his aunt's funeral. Reginald then boards a schooner and meets millionaire Professor Lattimore and his daughter Helen, supposedly there to look for buried treasure. After falling in love with Helen, Reginald discovers the ship captain's plot to hold Lattimore for ransom. Reginald fights off all the crew members and forces the wireless operator to signal a U. S. Destroyer, which arrives and saves them. Reginald and Helen marry. 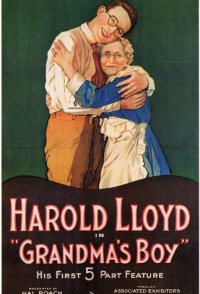 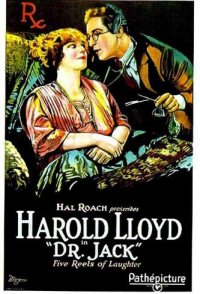 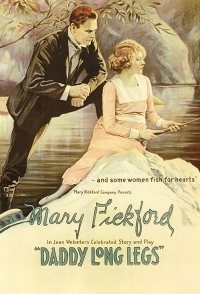 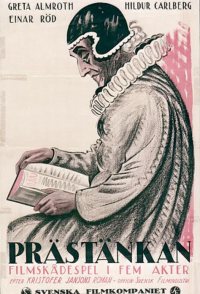