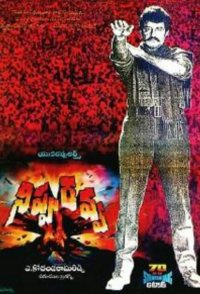 Suryam (Nandamuri Balakrishna) is convicted on charges of murder and sentenced to imprisonment for 7 years. Later, he escapes from the prison and abducts Vijaya, younger sister of the Superintendent of Police and hides her in a remote house far from the city. Vijaya's efforts to escape from Suryam prove futile. Suryam actually has no intention of harming Vijaya but only wants to use her as a bait to achieve his goal of getting his hands on Kumar, son of Balagam Dhanraj. Suryam then reveals his flashback to Vijaya. 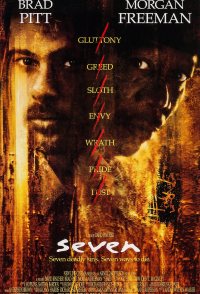 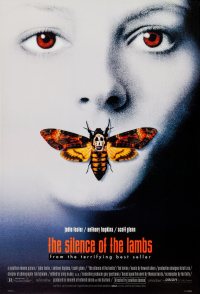 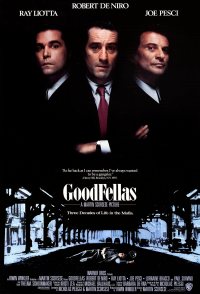 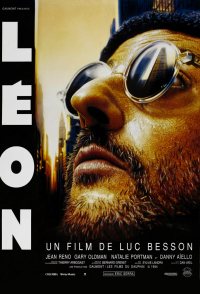 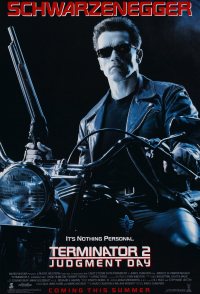 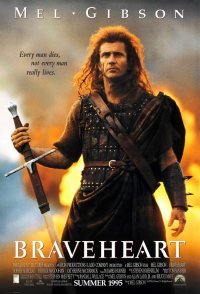 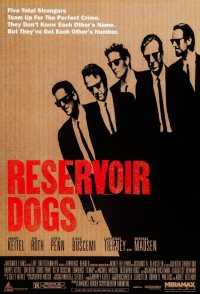 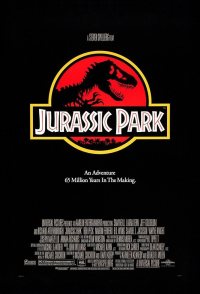 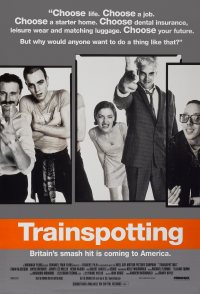 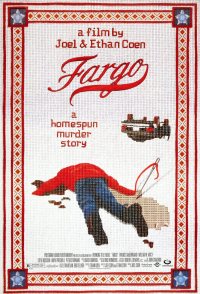