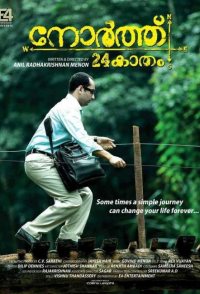 Fahad Fazil is a geeky software professional who suffers from an Obsessive-compulsive disorder. On a trip to Trivandrum for a conference, he ends up at Paravur railway station with two strangers - Nedumudi Venu a veteran politician and Swathi Reddy a social worker. Fahad has to interrupt his journey and go to the other side of the state to help Nedumudi Venu, reach his home in Kozhikode, where his wife is critically ill. The journey becomes a learning experience for Fahad. The film is about the interplay between the above three main characters.