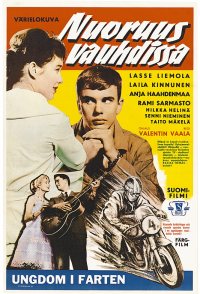 Laila and Lasse are two teenagers dreaming about careers as singers. (In real life, the actors were already the hottest numbers of the Finnish pop scene). Lasse's brother Rami dreams about motorbike racing (the actor later died in a car crash) and dates a pretty blond Anjukka. Her father works in the hot new field of TV advertising, which might be a good route to stardom for Laila and Lasse. But then Anjukka sets her eyes on Lasse and Rami sets his on Laila, and many a popular hit melody is sung in between.

Directors: Valentin VaalaWriters: Usko Kemppi
Search for articleSearch for trailerSearch for everything 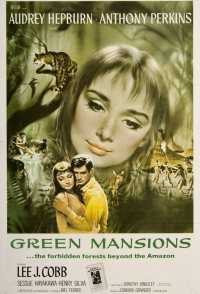 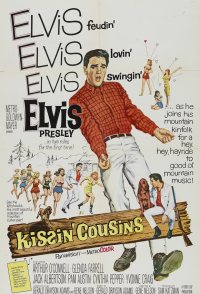 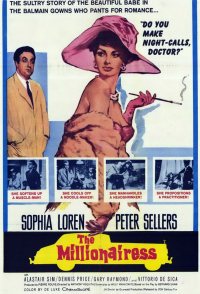 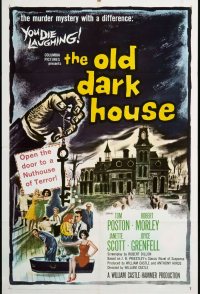 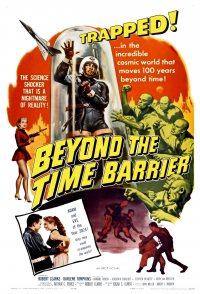 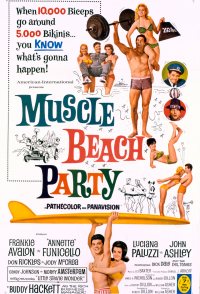 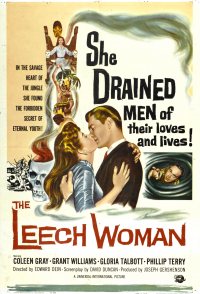 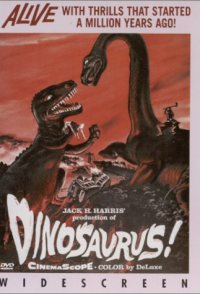 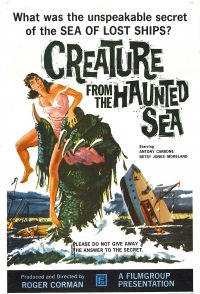 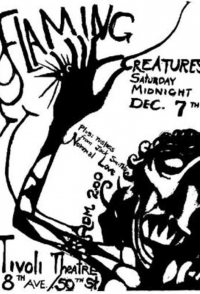