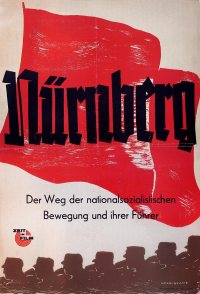 One of the greatest courtroom dramas in history, NUREMBERG shows how the international prosecutors built their case against the top Nazi war criminals using the Nazis' own films and records. The trial established the "Nuremberg principles" -- the foundation for all subsequent trials for crimes against the peace, war crimes, and crimes against humanity. Commissioned by Pare Lorentz in his capacity as head of Film/Theatre/Film in the U.S. War Department's Civil Affairs Division, it was written & directed by Stuart Schulberg, who completed it in 1948. 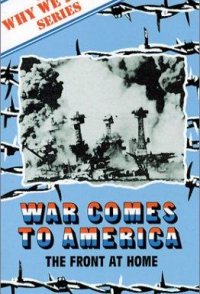 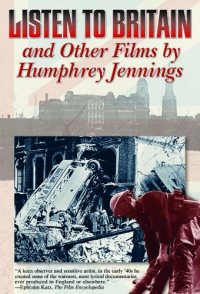 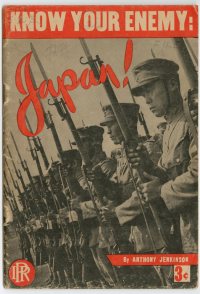 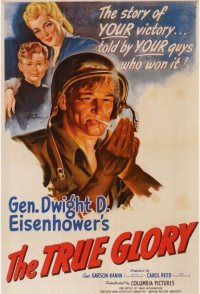 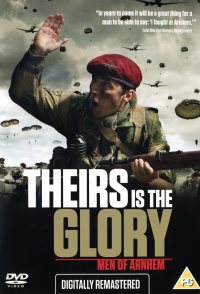 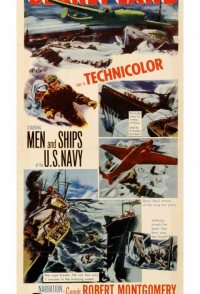 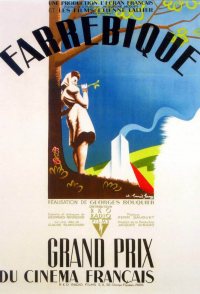 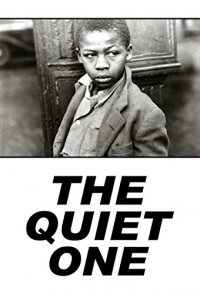 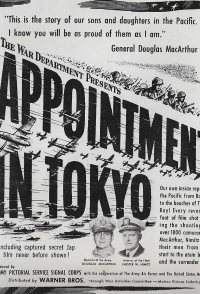 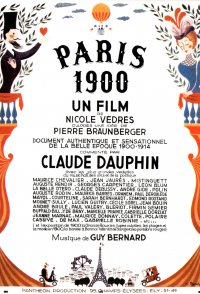