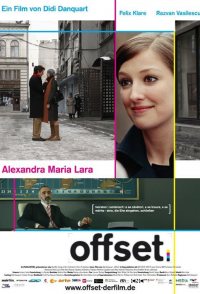 Nicu (Razvan Vasilescu) runs a print shop in Bucharest, Romania, and Brindusa (Alexandra Maria Lara) is his secretary and translator. Years ago, they were lovers, but now they maintain a friendly, if occasionally awkward, relationship. When Nicu orders a new printing press, Stefan (Felix Klare), a German engineer, is sent to install the machine. Soon after his arrival, he and Brindusa begin dating. When Nicu learns of their relationship, he grows increasingly obsessed with breaking them up.