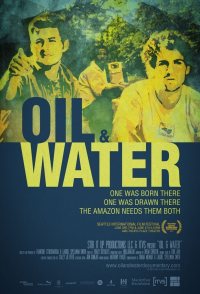 'Oil & Water' is the story of two boys coming of age in the middle of one of the world's worst toxic disasters: the contamination of Ecuador's Amazon region by reckless oil drilling. Hugo comes to America to fight for the survival of his Amazonian tribe, while David goes to Ecuador to launch the world's first company to certify oil as 'fair trade.' Their journeys lead them to explore what could be a more just future for people around the world born with oil beneath their feet. Eight years in the making, 'Oil & Water' is a shocking and inspiring David and Goliath story. 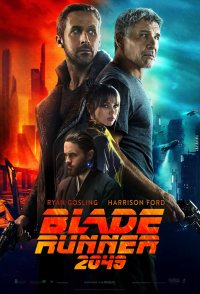 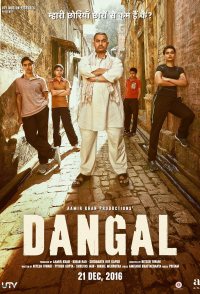 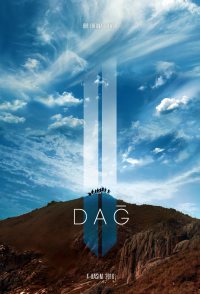 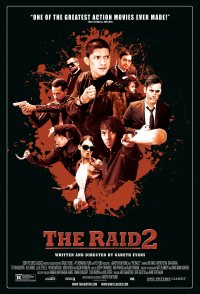 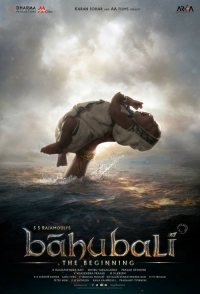