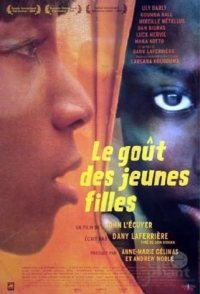 Against the backdrop of poverty, fear and the brutal dictatorship of Haiti in 1971, ON THE VERGE OF A FEVER is about Fanfan, a 15-year-old boy who just wants to experience life for himself with his streetwise friend Gégé. Having lived a somewhat sheltered life with his protective mother, Fanfan experiences a bizarrely terrifying incident involving a Tonton-Macoute. As a result, he decides to hide out at his beautiful neighbor's house for the weekend. There, he is trapped between his fear of being caught and the fulfilling of his deepest fantasy. Based on the book "Le goût des jeunes filles" by famous Haitian novelist Dany Laferriere.