An intimate all-access look at life on the road for the global music phenomenon. Weaved with stunning live concert footage, this inspiring feature film tells the remarkable story of Niall, Zayn, Liam, Harry and Louis' meteoric rise to fame, from their humble hometown beginnings and competing on the X-Factor, to conquering the world and performing at London's famed O2 Arena. Hear it from the boys themselves and see through their own eyes what it's really like to be One Direction. 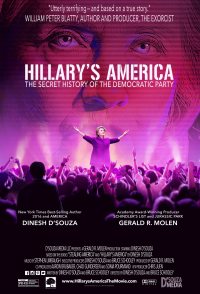 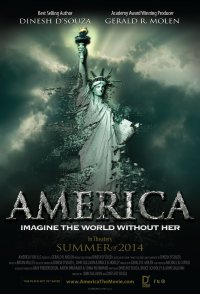 America: Imagine the World Without Her
Total votes: 6,506
Average rating: 5.4 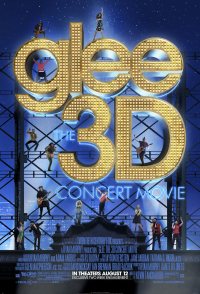 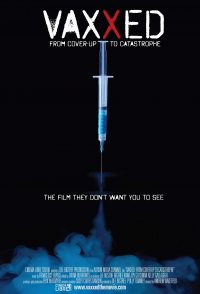 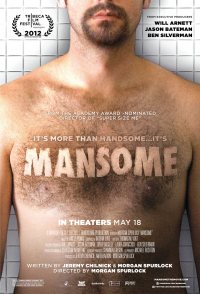 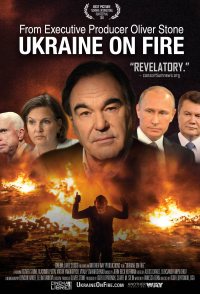 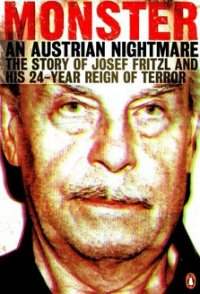 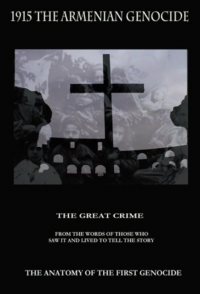 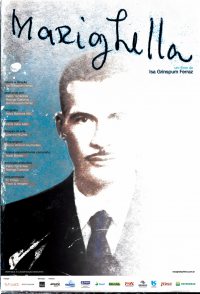