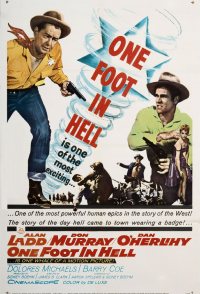 Mitch Barrett becomes embittered because his wife is allowed to die when he can't pay for the medicine she needs. The remorseful townspeople hire Mitch to be a deputy sheriff, thereby enabling him to plot an elaborate bank robbery with the help of an artist, a pickpocket, a gunslinger and a bar-girl. In conjunction with the robbery, Mitch plans to avenge himself upon every man who hindered his purchase of a single bottle of medicine costing one dollar and eighty seven cents so many years ago.

Directors: James B. ClarkWriters: Aaron Spelling, Sydney Boehm
Search for articleSearch for trailerSearch for everything 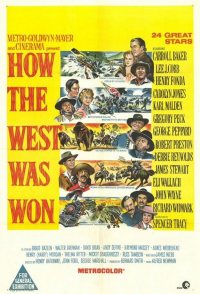 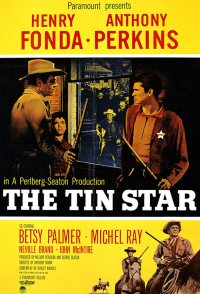 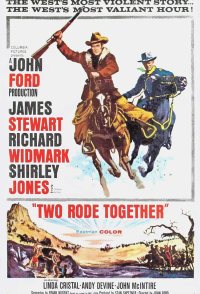 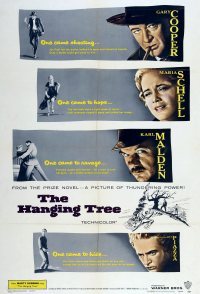 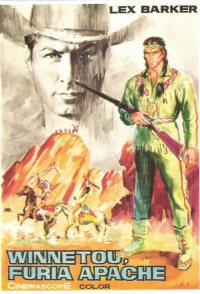 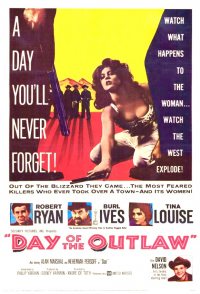 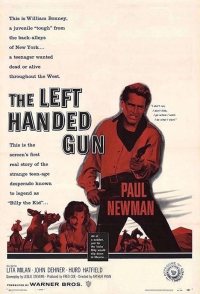 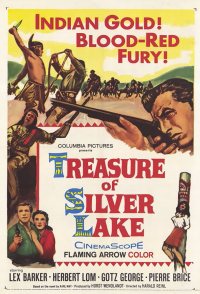 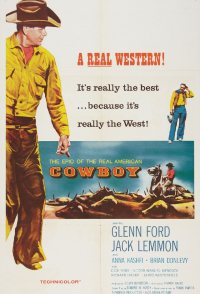 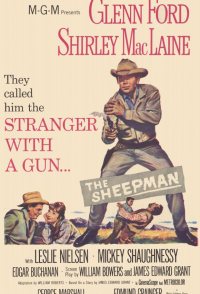