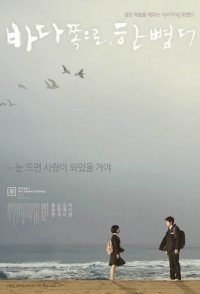 Won-woo is a high school girl who suffers from Narcolepsy, a disease that appears in 0.1% of adults. She falls into a deep sleep during class, during exams, and even when she is walking. Yun-hee is a single mom who stopped laughing a long time ago because she is constantly worried about her daughter Won-woo. The mother and daughter spend day after day with stone cold hearts. Then one day, waves begin to ripple in their daily lives. Joon-suh, a boy who is as beautiful as a prince in a fairy tale, and Sun-jae, a young man with the warmest hands appear before them...

The Place Beyond the Pines
Total votes: 241,855
Average rating: 7.3
Switch to mobile version