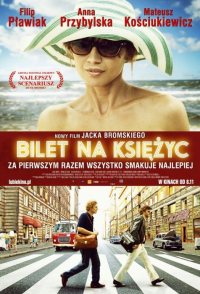 In the late 1960s, Adam is drafted into the Polish army and sent to serve in the submarine section of the Navy. Along with his older brother Antoni, Adam sets off for the military base in faraway Swinoujscie on the Polish coast. Their journey across Poland lasts several days and allows them for visiting old friends as well as making new ones. Antoni's plan is to make sure that the trip prepares his brother for the harsh life in the army (including losing his virginity) to avoid becoming the laughing stock of the unit.