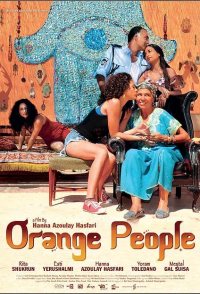 Grandma Zohara occupies a special role within the Moroccan community within Israel. By cradling an object brought to her by her clients, Grandma Zohara gains access to the family's past through her dreams. This allows her to advise families on future decisions. Lately, however, Grandma Zohara is tiring and begins searching for someone to take over this role. She discovers that the only other person endowed with the power of dreaming is her daughter, Simone, who has different plans for her future. With support of Simone's sister, Fanny, who arrives unexpectedly from Paris, Simon gathers the strength to resist her mother's pressure and to pursue her own desire. Together the sisters wage battle for Simone's independence and creativity.