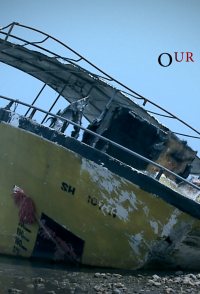 Naser as Political analyst and Ali as Journalist wants to make film about Russo-Iranian relations and review that's history. Then they traveled to the north of Iran near coasts of Caspian Sea and in five step discuss from Qajar's Era to Current times. They have Shown that Russians have adopted three different strategies toward Iran during history. They sought direct domination over Iran once. Then, they supported communist revolution in Iran. And finally they favored the disintegration of Iran. Gradually, Naser and Ali's efforts to making documentary film cause to making contact with video camera. Such that they were sitting in front of camera in separate rooms and talk about their personal life, memories, wishes, anxieties and their problems.