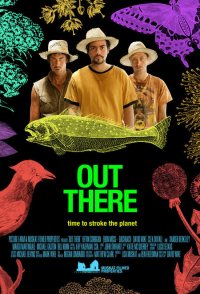 Champions is a comedy about three dysfunctional young men who, seeking to instill some harmony into their lives, leave town to spend a weekend in the countryside with an eccentric relative. Ostensibly they are there to lend a hand with a mysterious "project" that the uncle has been carefully planning. However as the men spend more time with each other and in the strange surroundings of the countryside, tensions build between them and the bucolic weekend starts to get strange. First impressions of what they are actually there to do and what the local personalities are up to begin to change and tensions rises between the guys. A girl enters the picture as does a wayward cop, making for emotional trepidation for all involved. After a climactic showdown each goes his separate way to be faced with yet more rustic confusion and skewed self-discovery. The men leave the countryside chastened -- but wiser than when they arrived.