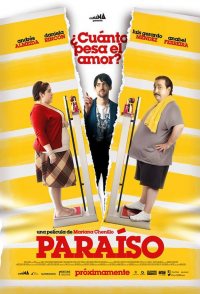 Carmen and Alfredo have a wonderful life in Ciudad Satélite, a middle-class suburban area in Naucalpan, State of Mexico, and one of México City's suburbs. Their relationship is stable, they get along great and they have family and friends close by. A great opportunity for professional advancement requires them to move into the noisy and stressful Federal District (México City proper). Relationships there are cold and calculating as a result of the stress and competition typical of major cities and this change has a major impact on the couple.