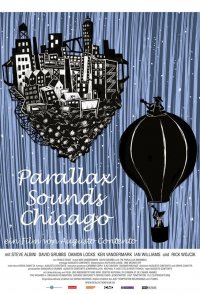 Chicago, from the 1990s on, has established itself as one of the most interesting cities on a musical level, despite its decentralized position in relation to the West/East Coast dichotomy. The merit goes to people like Steve Albini (journalist, critic and producer, as well as leader of the group Shellac), David Grubbs, Damon Locks, Ken Vandermark, and Ian Williams, who have given life to a type of sound connected to the architecture of this city where different styles of the underground music scene meet. 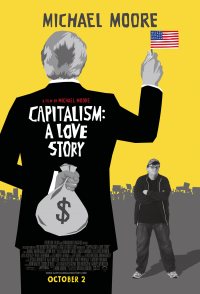 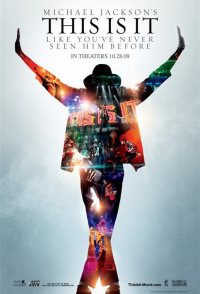