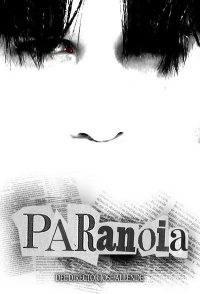 Carlos Uribe, is a young photographer that is in a hypnosis treatment without any progress. Carlos amnesia makes him forget extreme emotional situations. In the city, the media is informing about some strange women murderesses, finding the victims in the desert near to the city. The "Desert Killer", is the name the media has given to this serial killer, who has very peculiar characteristics in his "modus operandi", for instance; he's obsession to take photos of his victims and sending them to the newspaper. A red note journalist of the "Cronnica Roja" newspaper, Ivan Contreras, is reading the newspaper, while taking a break at one of the parks of the city, suddenly he gets angry when he realizes that his press release was not published, he then calls his boss to complain about it. Ivan has worked in this newspaper all his life, he has seen a lot of blood through the years as a reporter and his! only goal is to have his notes published in this newspaper day after day. Carlos has ... 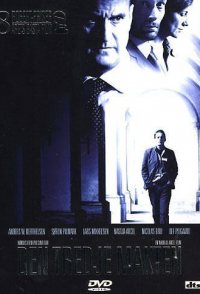 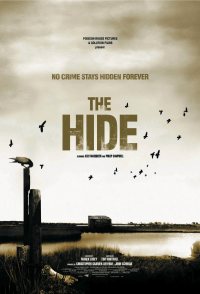 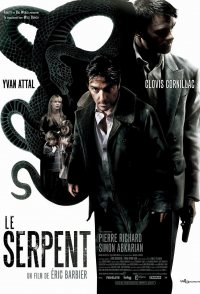 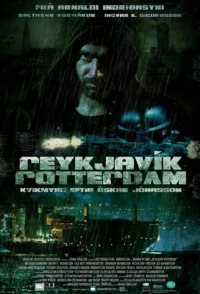