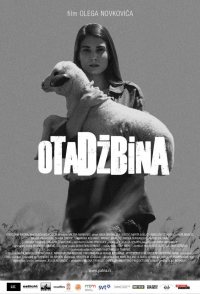 After she lost her baby child - by her own imprudence during the war in Kosovo, and her husband left, Maca lives in Belgrade and works as a café singer in a banquet hall held by Bole, the brave godfather of her deceased child, who has settled down and became a great boss. Her ex-husband, Jovan, who was once a warrior, who lives as a temptation in the monastery, felt that he was left with some task to perform among people, left the monastery. Everywhere around the Mac, the world sees that the world is changing and is afraid of the end. It's full of hatred for people who are better off, and especially hates people who have children, and in her opinion they did not deserve it. She is constantly going to monasteries, praying and fasting fast. She likes nothing or nobody. John returns to life and sees a living God in the weak-minded girl of Milica and begins to change.